By mrbellamy,
December 23, 2016 in General Discussion 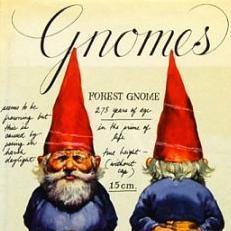 She was also an inspiration to anyone dealing with mental health issues, particularly in places where there's still a considerable stigma. 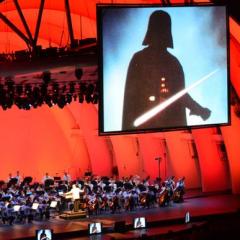 I have always stood in awe of Carrie. Her observations always made me laugh and gasp at the same time. She didn't need The Force. She was a force of nature, of loyalty and of friendship. I will miss h