There's a certain charm to the Prequel's ineptitude. It's like the makers of those movies were living in a world of their own. Their flaws, while many, are not generic Hollywood flaws. Their inept ton 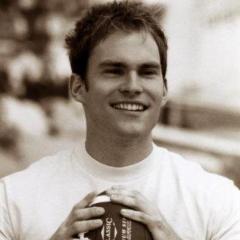 I have to agree with Evil Lyn. I think both trilogies are bashed mostly by fans, i ve seen people watching the 6 star wars and hobbit in a row and never complaining about one movie or how the two tr

Because BotFA is about the biggest battle in centuries, and FotR begins 60 years later in the Shire, in peacetime. The tone doesn't have to be consistent. Technically, the Prequels were also already w