First Thread! An alternate perspective on The Force Awakens music: 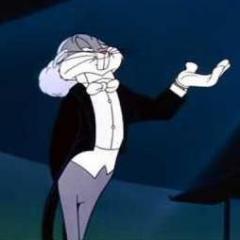 I've been listening to the TFA score for about two years now, which is enough time for me to absorb it properly and I've had just about every kind of emotion towards this score in that time: sometimes

Based on the majority of his output that's... not even remotely accurate. He frequently sets up sequences that rely heavily on score and thematic material. His early projects Alias and Lost were embar

It deliberately harkens back to the more sparsely orchestrated first SW score.