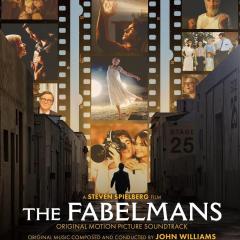 Is the music in this commercial from John Williams' Last Jedi score?

It took a while, but I finally found where this piece of music is from. It's a piece of stock music from APM called "Battleforce" composed by Daryl Neil Alexander Griffith.

I love little moments like these.  They could be the basis for an entire overarching theme in 90% of movie scores, but for Williams they are, as you say, almost throwaway moments.

It has these little details that make it interesting, even if it is treading over much of the Imperial March's ground.   I especially like the weird things going on in the rhythm and meter.