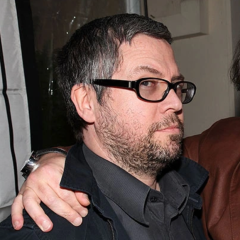 Great, I'm uploading it on YouTube and when it's done I'll put the link     There you go guys! Sorry for it being badly cropped... I was trying to be discreet lol

The Last Jedi opened in the USA tonight, and in addition to the standard 7:00 pm showings, there was also a 6:00 pm showing that including free snacks, some swag, and exclusive visual content before t