Where do you rank the score for "The Last Jedi"?

I think a score needs repeated listening (in its complete/expanded form, if possible) AND the passage of time in order to be properly compared with an older work. 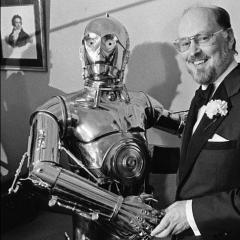 In this film, John Williams is free to score in his classic style. The details are back, and the high energy. The performances and recording are at the LSO/Anvil level. (Which I believe are timeless a

I've been on this board as long as anyone here and I clearly remember the initial reaction to every single Star Wars released post-ROTJ has been quite lukewarm. AOTC and ROTS were classified as 'medio