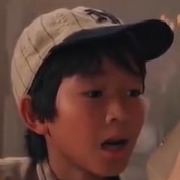 By templeofwhat,
December 31, 2017 in JOHN WILLIAMS

I hate to ask, but...where's the synths in ROTLA, and TOD? There's the low throbbing sound, as the Ark burns through the crate, but I always thought that that was added by (?) Ben Burtt. The