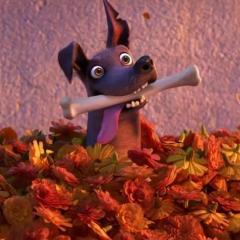 By Fancyarcher,
January 25, 2018 in General Discussion

Some reviews I found for Zimmer's new Dark Phoenix score:

We already have that A.I. software - it's called L0RN3.BALF3