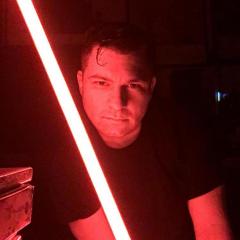 By DigitalfreakNYC,
March 13, 2018 in JOHN WILLIAMS

But no though.   Allow me to translate: "I didn't like the movie, and am so incapable of dealing with the loss of the entitlement I feel that I compensate for it by saying ridiculous, hype

The isolated score is available on select Star Wars Episode VIII: The Last Jedi Blu-Ray's as an Easter Egg.   To see if you're one of the lucky people who has this disc, the Easter Egg is ac