Imagine existing and having a job while black, how political 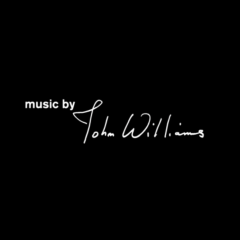 Comments like that are beyond the pale, even for a grade-A grump like you. You’re asking why an actor would do her own acting. Maybe she does it because it’s her job. Besides, it doesn’t take much to

I know, but they're all dead.