By Counterparts,
April 3, 2018 in JOHN WILLIAMS 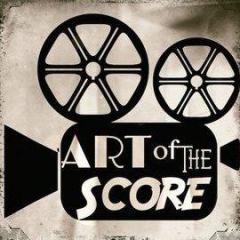