It seems to me that the Superman march (the A-melody of the march, that is) and The Fanfare are assumed to be merely two interchangeable representations of the title character, but I feel this is inac 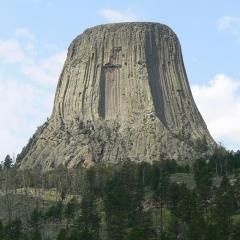 Courage relied heavily on the B-theme in IV. Given it is a permutation of the A-theme, the Clark (House of El?) motif and more distantly the Love Theme, I see it as a connector, a more internal versio

the B theme is exactly the same thing as Indy's B theme and the B theme in the Star Wars main title (also used in Throne Room)   so basically Luke, Superman and Indy all have 2 themes, one m