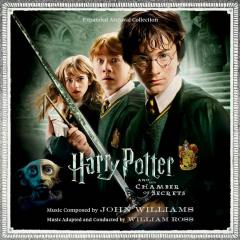 Most importantly, the sound rules. This is how this was supposed to sound: LSO-wide and with punchy brass middle and right and crystal-clear strings on the left.