By Holko,
November 8, 2018 in General Discussion

Oh he absolutely can, just like she can too, I just hope Britell will be allowed to do a better job than Holt.

Incredible finale!!! I loved it. It took me 6 episodes to really get into this show, but after this season is done I'm fully on the side of loving the show. I think it's incredible. I've rea 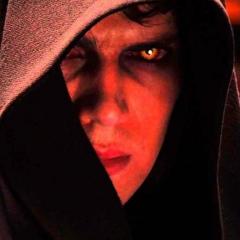