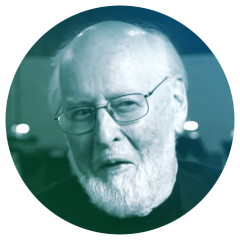 By toothless,
January 15, 2019 in General Discussion

What she thinks is criticism is praise to my ears -    https://www.news.com.au/entertainment/movies/movie-reviews/death-on-the-nile-review-kenneth-branaghs-histrionic-agatha-christie-adapt

Because the end of the last movie set it up?

Better than the first one, for sure.