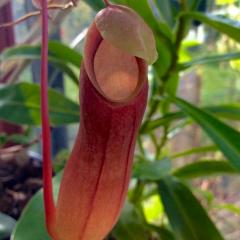 Great, but again a concerto where there are already good recordings available. Patiently waiting for clarinet and viola concertos (and Scherzo for piano and orchestra).

Hi all - the release is now fully available. Here are some links:   iTunes Music - https://itunes.apple.com/us/album/john-williams-tuba-concerto-single/1449279307 (available with the su