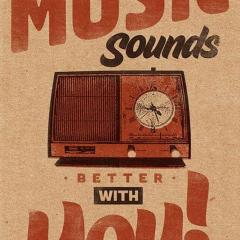 Don Williams (timpani player and brother of John) actually mentioned this very passage as not a good use of timpani and that performers solve the problems with that passage in different ways.  He hims

Hello @TheMagicFlute!  Welcome to the board!  A fellow Texan too! John has composed a total of eight complete Star Wars scores so far, and each one is its own composition, distinct in style, much

The main title melody itself is exactly the same for each film.   However, there is at least one instrumentational change between the main title played for A New Hope, and the other main ti