Best of these Star Wars pieces 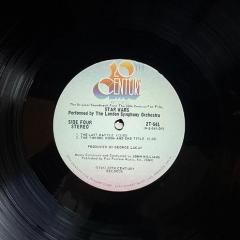 Not sure I understand the criterion for this poll, nor its omissions. Is it just because Rey's Theme would mop the floor with everything else so there's no point including it?   Once all is