Do you consider the score to War Horse a masterpiece?

Do you consider the score to War Horse a masterpiece?

I do too!  Williams tapped into something special when writing this one   I've listened to it regularly for 8 straight years now   The OST is superbly arranged, too!

"The Homecoming" is a masterpiece, I have no qualms about that. Essential John Williams AFAIC.    The score as a whole, I dunno...as others have said maybe not by every imaginable standard? 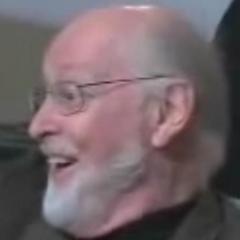 Masterpiece or not, I do think that the concluding tracks on the album contain some of the most jaw-droppingly gorgeous and moving music that I know. So the score means a lot to me, even while it may