Any others here remember Star Wars before it was first a thing? 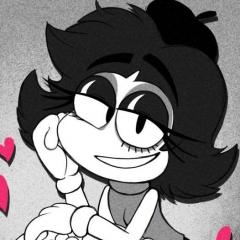 Anyone else remember the days when people talked about other things besides Star Wars?

I remember getting the skiff from Return of the Jedi from the flea market for my vintage Kenner dolls. I found out later on that it was actually from a Play Doh set and not meant for the dolls. Of cou