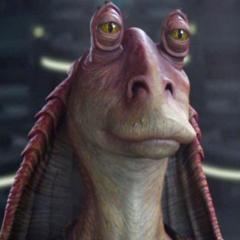 I had this for all but half a year back in the early 2000s before I sold it.   I've always had trouble understanding why people who generally like expanded/C&C releases, don't care for t

Just wait until you get to the finale with all the DotF concert piece bits replacing all actual other, better, intended recordings of it.   Thor, why the hell do you feel the need to stick y