The mystery of the Quidditch scene on Chamber of Secrets - Here's my theory!

But I do have a life. I have a great job, great friends, a family, a cat and a dog... And I also like to discuss Williams, movie scores and the parts of it that are obscure to me - that was the reason 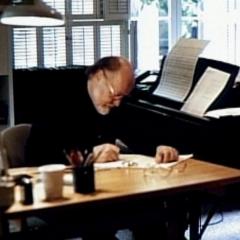 Telling someone on the fan forum of a composer and his music to get a life for discussing said composer’s music.   Makes sense.

Chamber of Secrets is probably the most controversial Williams score of this century. For years, the mystery remains: did Ross scored anything? Did he write just 40 minutes of music? And also: why doe