By DigitalfreakNYC,
October 27, 2019 in General Discussion

Perhaps it is, but in the here and now, John's music (as written for orchestra) sounds about as "dated" to me as Tchaikovsky's, or Walton's - which is to say that by and large it isn't dated much at a

How can you trash someone who literally said he worked on this as an exercise, and for mere 3 hours? Not everyone is a Shostakovich. Let people have fun with Williams' music the way they see it. It is 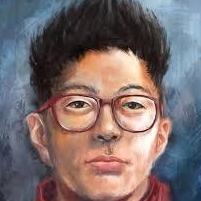 Thanks for sharing!   I do agree with most of the comments here. My arrangement is a very generic/plain trailer music trash for sure. Sounds like a Lexus commercial music. lol I ju