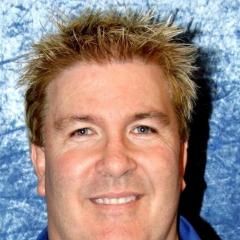 As I was fortunate to have had a hand in this release I must say that it was a wonderful achievement that Mike M. was able to convince the maestro to include the various source cues that are featured

Yes the original John Conrad Berkey artwork is certainly iconic but I must admit the new artwork for the CD cover does grow on you after a while.  It makes it stand out even more and for the uninitiat

I like it.    Skyscrapers are so facinating. The best of them are like a living creature. The Towering Inferno worked well because the Tower became a character.