I can't believe it's not John Williams! (the best imitators) 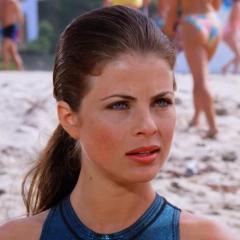 My favourite imitation was done by Clint Bajakian for the video game Indiana Jones and the Emperor's Tomb. Not only did he convincingly imitate JW's various stylisms but he also managed to capture the

I give you Cameron Moody... And here he is conducting his own piece.

Though Conrad Pope might be more famous as an orchestrator for A list composers, he's also a fantastic composer.  For example, check out his fabulous score to Ghost Ship which is a must hear to any fa