Williams' unrealized scores we know about 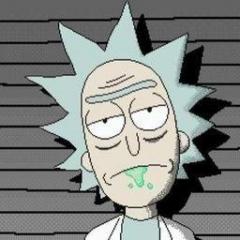 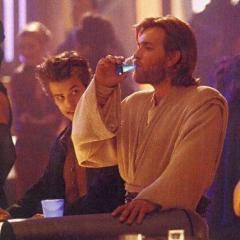 Here are extracts from Scott Bettencourt's six-part article called "TIMELINES: JOHN WILLIAMS" which was published on FSM website in 2007:   1974: Williams was originally announced to score R

I know about Superman 2: Composer John Williams was originally slated to score Superman II in which he was given a screening with Ilya Salkind and Richard Lester. When Salkind left the projection room