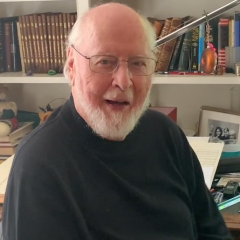 By WilliamsStarShip2282,
February 19, 2020 in General Discussion

King Kong is better than every Hobbit movie combined.

What an outrageous waste of everyone's time and resources. This was the beginning of the rot settling into Jackson's artistic integrity as a director.