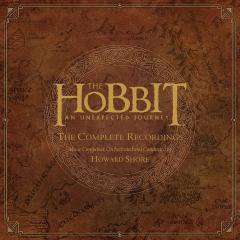 I'm not entirely sure about all of them, but here's what I found:   Main theme / co-existence Theme that represents mankind and dinosaurs co-existing. Similar to Fallen Kingdom's main t

Why do you even hang out here? It seems like all you do is get mad at the people who actually like film music for daring to want more. Maybe the rest of us should change our opinions to match yours an