In Concert at the Hollywood Bowl Broadcasts (Featuring John Williams) 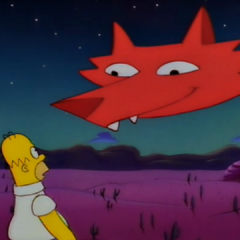 KCET, a public broadcast TV station in Los Angeles, will be broadcasting past performances from the Hollywood Bowl later this year, including Williams and the LA Phil performing Star Wars. PBS station