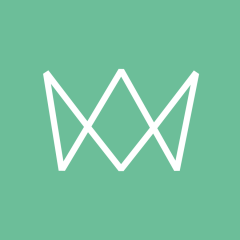 Listening to this now. It's a pretty good album, both sound and performance are top notch. If you're going to do compilations, this is the way to do it.   I'll probably review this next.