Michael Giacchino & Nami Melumad's MEDAL OF HONOR: ABOVE AND BEYOND (2020)

Always two there are. 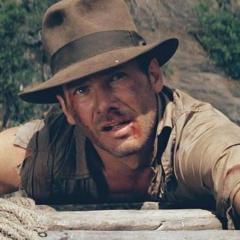 You can´t go wrong with his older Medal of Honor Score´s. they are so much fun and full of life.