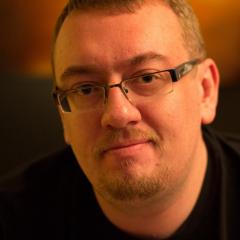 Who's holding out for a complete Land Before Time box set?