According to the feature in this month's BBC Music Magazine: 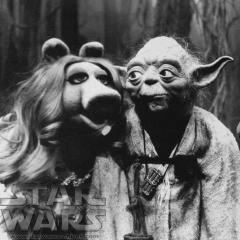 Hello there!     Whew.  There's a lot goin' on there.  Maybe it's the garbage audio quality, but from here it's like "Scherzo for X-Wings" had a mutant baby with "In the Moonli

I want to destroy these people who talk through the entire performance.