Raiders of the lost ark soundtrack 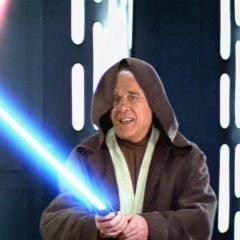 well lets hope it's not this scenario:

JWFan 2051: 'Do you think there will be a complete score release?'   Disney: 'Oh so you want a cassette rerelease?' 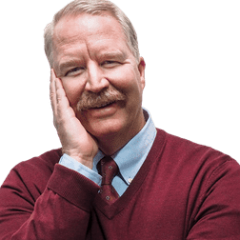