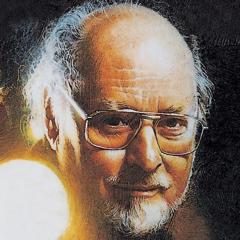 I'm sure it will be performed but sadly, not while The Maestro is with us.  I think it's something like Sibelius' Kullervo, his early choral symphony, in that the composer withdrew the work and consid

It's a question that has often popped up, due to that quote. It's just a confusion with the sinfonietta.

JW's Symphony No.1 was written in 1966 and then performed in 1968 in Houston conducted by Andre Previn. JW later did extensive revisions for the European premiere in London in 1972, eith the LSO again