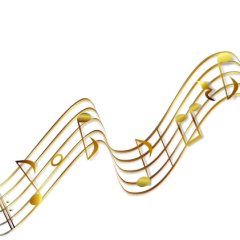 By chrissiddall,
July 5, 2021 in General Discussion

For anyone interested in the cue list, please see below.   Cue# Title OST Track 1M0R INTRO 1 1M1 THE ARRI

Well, now all the music used in the movie is on the OST.  Unfortunately the (full length) early versions of cues that were recorded in the first week of sessions are not included on this OST, but play

I don't know why you're so needlessly confrontational about this stuff.  Everybody gets what they want and you can mind your own business instead of haranguing other people's preferences.