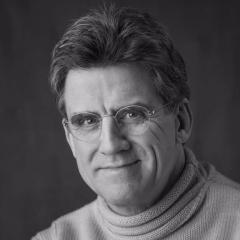 Great place to have after concert drinks. Both for forum members but also for about 10 of the orchestra who came and sat on a big table upstairs at about 11pm!

ok, here we go.  Regarding the wall there are 3 major and very different spots in Berlin.   1. East Side Gallery (open-air gallery on the longest surviving section of the Berlin Wall) https:

Well... count me in, though in those pandemic times I've been having very (very) few contacts. Despite beng fully vaccinated (got my second shot on June 20th), I keep on being really cautious and avoi