When does Williams start working on Indiana Jones 5? 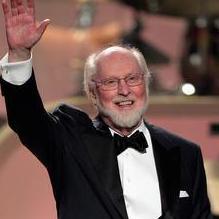 Splitting this out from the Chicago thread, because it's a bit off-topic there.     According to Banderas, they're shooting until December.   As for how quickly Mangold can