Indiana Jones and the mystery of cue 2m1 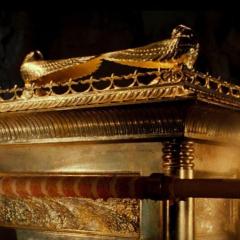 I am not sure this is helpful or not information given all that has been written in the thread, but I'll provide it in any case.   When I worked on Young Indy, we had access to all the Skywa

So, I've gone ahead and made a mockup of the cue "2m1" to be able to listen to it without the dialogue. Thought some of you might be interested in that. Of course, it might not be 100% accurate or s

After I wrote this reply, I remembered I just had my original cassette capture retransferred over last summer when we were selling our house and digitizing all of our old photo albums. The place I use