By zoltan_902,
February 4 in JOHN WILLIAMS 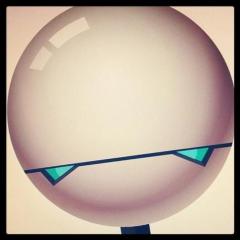 Yeah, I noticed that as well. Here's the whole sequence with the (almost) CE3K fanfare: BeijingTrimmed.mp4

I bet a court jury would say 'John Williams'.

They're REALLY using Williams Summon the Heroes and Olympic Fanfare  this time. Not just brief snippets before commercials but large sections of the pieces many times during each broadcasts, basically