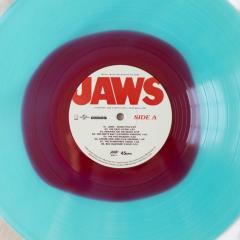 By Toillion,
April 14 in JOHN WILLIAMS

Ha. Fast forward to a 2023 podcast with Mike Matessino:   “ ..Oh!  we had to intervene and stop the previous Vinyl master of the LLL programe because ………”

An FSMer who pre-ordered this set received this email:     Source: https://filmscoremonthly.com/board/posts.cfm?threadID=147456&forumID=1&archive=0