I was there in that room and definitely cried. I’ve seen the maestro live many times mere feet away, but being caught off guard with a sudden performance by him, and with the debut of a major new them 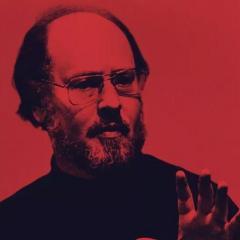 Man, seeing (on the internet) 90-year-old John Williams completely healthy and making a surprise appearance to conduct a new piece, was the highlight of my week, specially after years of Covid. He sur