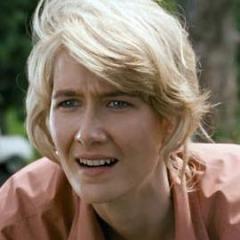 By ConorPower,
June 13 in JOHN WILLIAMS

As I recall, “Hooray for Hollywood” is quoted in 1941’s The Battle for Hollywood.   Also doesn’t he quote the “Spanish Ladies” tune that Quint sings in Jaws?

Rakes Of Mallow, and Deep In The Heart Of Texas, in 1941, The Ark theme, in CRYSTAL SKULL, The Basket Game, in TEMPLE OF DOOM, JW himself whistling The Dance Of The Witches, in THE WITC