I think not everything in the article is entirely accurate, certainly not to the known facts (it cites Indy 5 as the 50th collaboration between Spielberg and Williams), and possibly not to what Willia 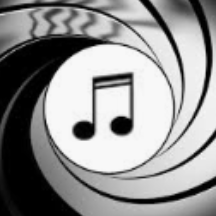