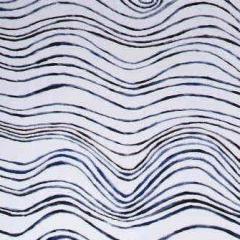 By blondheim,
July 30 in General Discussion

I just started Babylon 5 and I thought I'd reach out and see who else here likes it. I'm not far in but I really like what I have seen so far.   I finished The Gathering. The Special Edition

Whoa! @blondheim, I envy you. Earth Alliance; The Vorlons; The Shadows; Susan Ivanova; Talia Winters; Alfred Bester; Z'Ha'Dum; Mr Morden; you've got it all ahead of you, plus episodes such a

Glad to hear it's already made a good impression, since I know many people find it fairly rough going at first. (Personally I think it had a much stronger first season than, say, Star Trek: The Next G