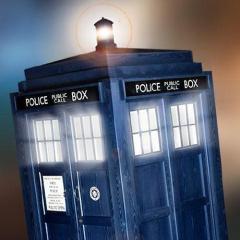 UPDATE: We now have a Discord server: https://discord.gg/jANPycCmVd   I'm excited to announce that I have recently become the admin/bureaucrat of the previously abandoned Film Music Wiki ove

What kind of operation are you guys runnin' over there???

I really had high hopes for Scorepedia. I hope this one will take off. So many people have been kind enough to share valuable content on this forum... the sum total knowledge on here is massive, and m