A perfect moment in “The Departure” from ‘E.T.’

It's one of the most heart-tugging moments in the history of cinema. The music accompanies E.T. telling Elliot "come" and him answering "stay", which is the moment in which the tears have to flow and

I think when we feel that Williams reaches a kind of perfection with a scene or theme, then it always seems to be a great example of his talent for aligning many musical parameters toward similar or c 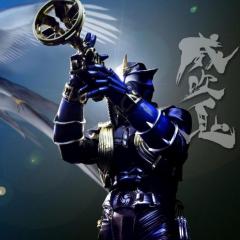 I can't even count the number of times I've listened to this cue, and every single time that passage makes my body tense up because of how emotionally manipulative (in a good way) it is. Every time.