USB DAC for a computer - looking for recommendations

In terms of amps, the Schiit Magni 3 is always one that I hear is a great entry point for them. Of course, you could always go for one of their more expensive models if you really want something worth 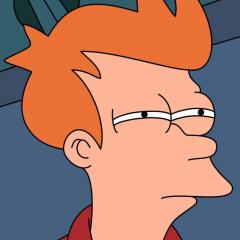 Well, as @HunterTech alluded to above, I also have noticed that among audiophiles, there is a group who thinks that above a certain (lower) amount of money, there isn't an audible or meaningful differ

An audiophile's greatest skill is self-deception