John Williams has been nominated for a Grammy Awards for The Berlin Concert (Best Orchestral Performance).   This is his 73rd nomination. He has a chance to win for the 26th time.

Sorry, maybe it's a language issue, but I don't get what you mean.   I see that also nominations for The Last Jedi (Best Score Soundtrack For Visual Media) and Mine Mission (Best Instrumenta 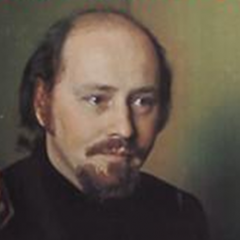