BOTH - not a concert version 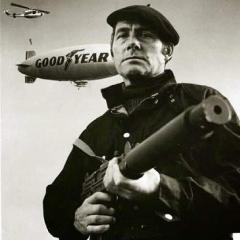 By jamesluckard,
May 19, 2005 in General Discussion